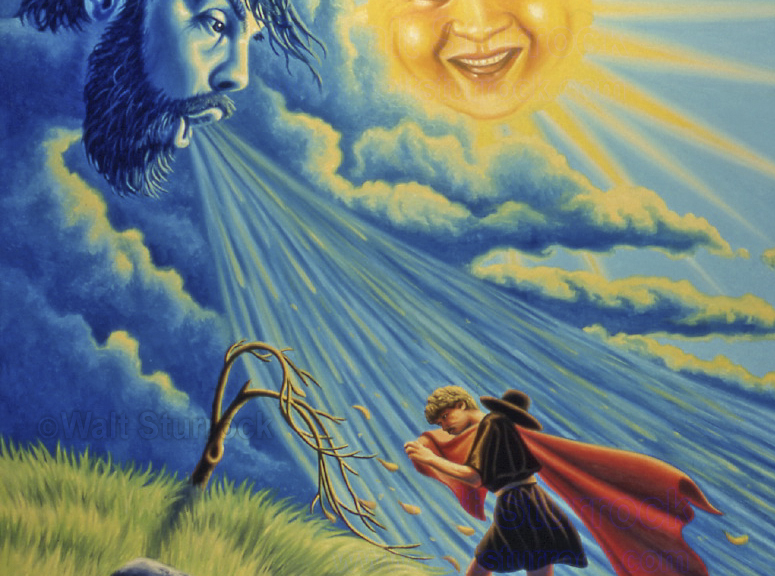 We all have a story to tell about community building

Happy New Year to all our readers! As the country braces itself for Storm Brendan and we brace ourselves for this crucial decade to come in the future of climate change, one member, Jonathan Lambert, has a proverbial story to share with us…

In order to bring people onside in our efforts to combat runaway climate change, winning technical arguments is not enough. We also need to win hearts and minds. In fact, I would go as far as to say that the winning of hearts and minds is more important. Once people are onside, they become motivated to ‘be the change’. Causing people to feel ignorant, unappreciated or misunderstood will only make them antagonistic. There can be no enemies.

When I first was told that we need stories now more than ever I dismissed it as some airy-fairy, hippie notion. Stories are just entertainment, aren’t they?

My position has shifted. As a storyteller I have come to realise that myth and story provide both mirror and road map for our life and times. They speak to the human condition in ways that facts and logic simply don’t.  So, I’ll let a story speak for itself:

The Sun and the Wind could not agree which of them was the stronger.  Then the Wind saw a man walking down below.

“I’ll show you how strong I am,” it said. “I can take that man’s jacket clean off with just my breath.”

The Wind blew and blew, but the harder it blew the more tightly the man held his jacket around himself and in the end the Wind gave up.

Now it was the Sun’s turn.  The Sun shone down upon the man who became steadily warmer.  The more the Sun shone, the warmer the man got until he was so warm that he removed his jacket of his own accord.

This is not a pronouncement on the relative merits of solar arrays versus wind turbines.  I’m happy to leave that to others, although I am a member of Norwich Community Solar because I believe in a direction of travel which takes us away from fossil fuels.

This story speaks to me because it illustrates the futility of trying to win over people by haranguing them or rubbishing their point of view.  Far better to find out how they came to have the opinions they have, what their priorities are, how much they know about the issues under discussion, how much they might know that I don’t.  Let them do the talking.  Walk a mile in their shoes, as it were.  Meet them on their own familiar ground, spend some time there, build some mutual trust and understanding.  Once I have seen the world through their eyes, I may know better how to get them to look at it through mine.

Why does the Wind fail but the Sun succeed? The Wind understands the problem and thinks it has a solution whereas the Sun understands the man.  The Sun creates the conditions, knowing the man will remove his jacket when he is ready, recognising for himself the wisdom in doing so.

I’ve just given one explanation of this story.  Others might offer another.  How much more effective would it have been if I’d just told it and left you to draw your own conclusions?